Born and raised in Los Angeles, Mike has been one of the busiest actors in movies and TV for more than 35 years. Most recently you’ve seen him in The Good Fight, The Resident, Madam Secretary, Shots Fired, NCIS: New Orleans, Blue Bloods, Manhunt: Unabomber and the upcoming STARZ series Hightown. Mike’s other recent credits include Halt and Catch Fire, Army Wives, Drop Dead Diva, Banshee and the films Richard Jewell directed by Clint Eastwood, The Founder with Michael Keaton and American Made with Tom Cruise. In 2019, Mike wrote a short film, Mend, in which he also plays the lead role. Mend will be appearing in several film festivals in 2020.

Over the years, Mike has made memorable guest appearances in such projects as The Sopranos, CSI: NY, Mean Girls 2, Law &amp; Order: Criminal Intent, CSI: Miami, ER, Runaway Jury, From the Earth to the Moon, Ray and Remember the Titans. He is also one of the stars of Two Soldiers, the 2003 Academy Award winner for Best Live Action Short Film.

Mike's training began at UCLA where he graduated in 1983 with a Bachelor of Arts Degree in Theater and also won the Natalie Wood Acting Award. Since then he has studied at the famous Groundling Theater in Hollywood and studied cold reading for several years with Brian Reise.

In addition to his acting, Mike is a sought after Speaker and Career Coach as well as Author of his book, “When Life Gives You Lemons, Throw ‘em Back!” You can learn more about it at
www.acttowin.com. 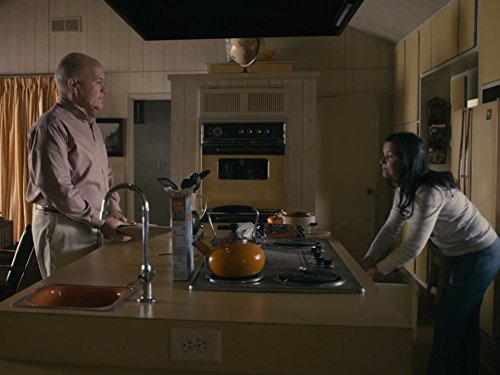